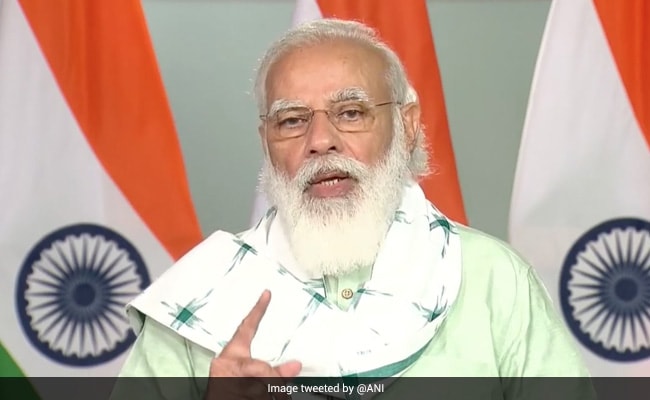 Prime Minister Narendra Modi and Congress leader Rahul Gandhi will visit Bihar on Wednesday to campaign for their respective alliances in the high-voltage state assembly polls.

This will be the second electoral visit of the two leaders to Bihar. Both of them had plunged into campaigning for the three-phased state assembly elections on October 23 and addressed a series of rallies.

PM Modi will address three public meetings at Darbhanga, Muzaffarpur and Patna to garner support for the NDA nominees in constituencies that will go to the polls in the second phase on November 3.

Rahul Gandhi, who will visit Bihar on the same day as the prime minister, will address rallies at Valmiki Nagar and Kusheshwar Asthan in Darbhanga district to canvass for the Grand Alliance.

The by-poll to Valmiki Nagar Lok Sabha seat will be held on November 3 along with the second round of voting in the state elections.

PM Modi and Rahul Gandhi had kicked off their campaign in battleground Bihar on Friday last week. While PM Modi had addressed three back to back rallies at Dehri-On-Sone in Rohtas district, Gaya and Bhagalpur, the Congress leader had his meetings at Hisua in Nawada and Kahalgaon in Bhagalpur district.

The two leaders had gone attacked each other over the Chinese intrusion in Ladakh and both cried “insult” to soldiers and their families. The abrogation of Article 370, farm sector reform laws, “jungle raj” during the 15 years of RJD dispensation, the migrant crisis and joblessness too figured prominently in the bitter electoral discourse.