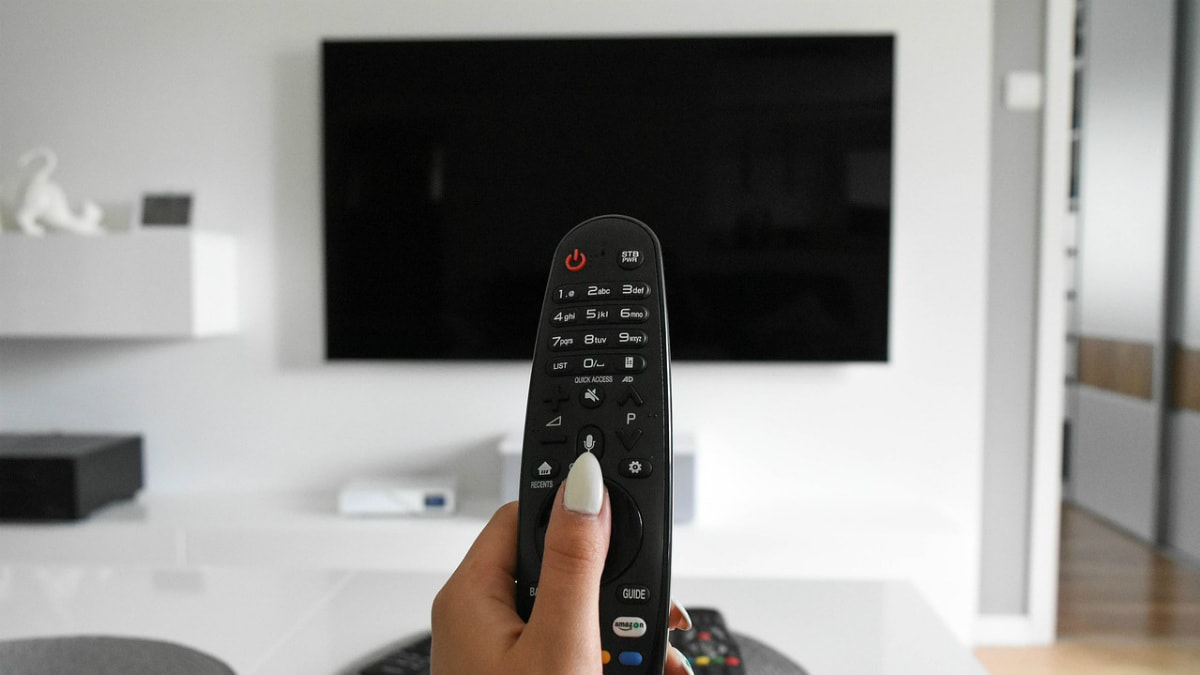 The ministry also said it “cautions” the channel to be “careful in future.” (Representational)

Private television channel Sudarshan TV has been allowed to air the pending episodes of its hugely controversial programme ‘Bindas Bol’. The government, which gave the permission, however, said the telecast can happen only after suitable “modifications” and “moderations”. The Ministry of Information & Broadcasting said the “UPSC Jihad” programme, which showed episodes on Muslims “infiltrating government services”, was not in “good taste” and is likely to “promote communal attitudes”.

The ministry also said it “cautions” the channel to be “careful in future.”

The “UPSC Jihad” programme, which also implied criticism of the Union Public Services Commission that holds the prestigious competitive exams for senior government posts, had evoked outrage and the matter had reached the Supreme Court earlier this year.

In one of its first hearings of the case, the top court said the show was an attempt to vilify Muslims and barred the telecast of the programme. “You cannot target one community and brand them in a particular manner,” the judges had said.

The government had told the court that the channel has prima facie violated the programme code and a showcause notice was issued to them. The court had asked the Centre to deal with the notice issue as per law and file a report on its decision.

The Information and Broadcasting ministry’s guidelines of Cable Television Network Rules, 1994 says no programme should be carried which “contains attack on religions or communities or visuals or words contemptuous of religious groups or which promote communal attitudes”.

In an affidavit filed today, the ministry said the channel, in its response, had cited the fundamental right of freedom of speech and contended that its programme was not directed towards a particular community but sought to highlight the activities of one organisation.

“However, the manner in which the channel has gone about its exposition, including its comments on the selection process, examination of the civil services, portrays one community and the UPSC in poor light, and the channel could have avoided utterances and videos which were not in good taste or decency,” the ministry said in its affidavit, adding that it agreed with the findings of the ministerial committee set up on the matter, which had advised changes in the pending episodes.

“While freedom of speech and expression is a fundamental right, the tone and tenor of episodes telecast do indicate that the channel has… breached the Programme Code. The Ministry finds that they are not in good taste, offensive and has likelihood of promoting communal attitudes,” the Information and Broadcasting ministry said.