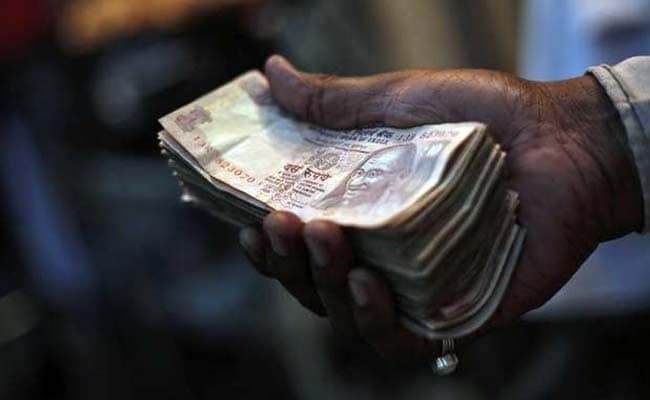 Moyukh Bhaduri in bribery case: He is the ex-chairman managing director of Hindustan Steelworks (File)

The Central Bureau of Investigation (CBI) has registered a corruption case against Moyukh Bhaduri, the former chairman managing director of Hindustan Steelworks Construction Ltd (HSCL). This is the second case of corruption against him.

Bhaduri and two other company officials have been accused of demanding Rs1 crore from a company – Vijay Nirman Company Private Ltd – in 2015 to allot it the construction tender for the Trade Facilitation Center and Crafts Museum in Varanasi.

The CBI has alleged that Bhaduri and two other company officials conspired with Zillion Infra Projects managing director V Ajay Kumar to route the bribe money from Vijay Nirman’s managing director Anant Saxena and its director of projects Krishna Rao, besides others.

“Anant Saxena, on behalf of Moyukh Bhaduri, demanded bribe of Rs1 crore from Vijay Nirman Pvt Ltd to award it construction of the crafts museum in Varanasi. Krishna Rao and V Ajay Kumar transferred the first instalment of Rs 50 lakh to Saxena’s firm Zillion Infra Projects,” the central probe agency has alleged in its case.

The money was channelled through the account of a Hyderabad company, Madhuri Construction, on July 28, 2015, through RTGS, it added.

Earlier in July this year, Bhaduri was booked for demanding Rs1 crore and 5.5 per cent of the project cost as bribe from the same company in 2015 for developing Manipur’s National Sports University.