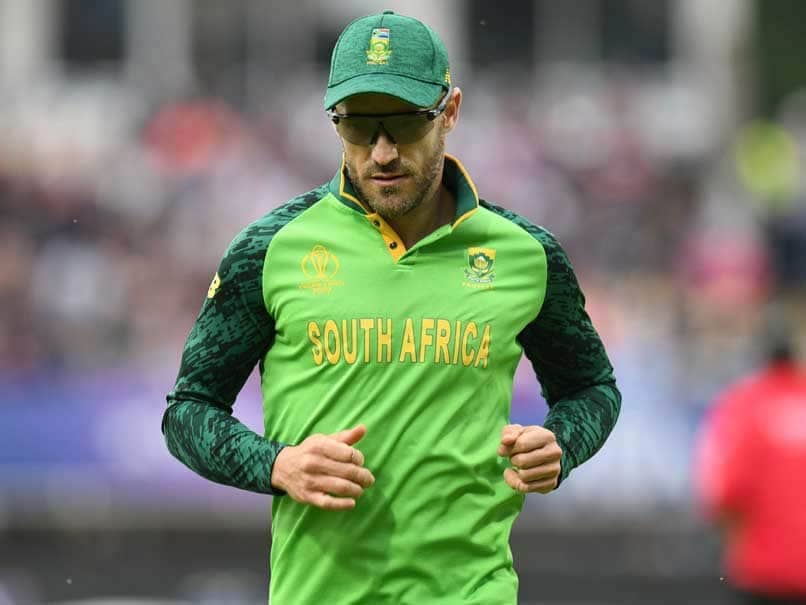 
Andre Russell and Faf du Plessis are among five top-foreign players who have pulled out of the upcoming Lanka Premier League (LPL). David Miller, du Plessis and Dawid Malan have withdrawn themselves as these players will be in action during the limited-overs series between England and South Africa in November, ESPNCricinfo reported. On the other hand, Russell has pulled out due to an injury and Manvinder Bisla has not provided any reason to pull out from the Lanka Premier League.

“The franchises that had these players will have to negotiate with other players to take their place,” ESPNCricinfo quoted LPL director Ravin Wickramaratne as saying.

Russell, Miller, du Plessis and Malan had all been selected as marquee players for their teams in LPL.

The two semi-finals and the final will be played at Pallekele International Cricket Stadium in Kandy. The final of the tournament will be played on December 13 with December 14 being kept as a reserve day.

Teams will compete in 23 matches over a 15-day period for the title.