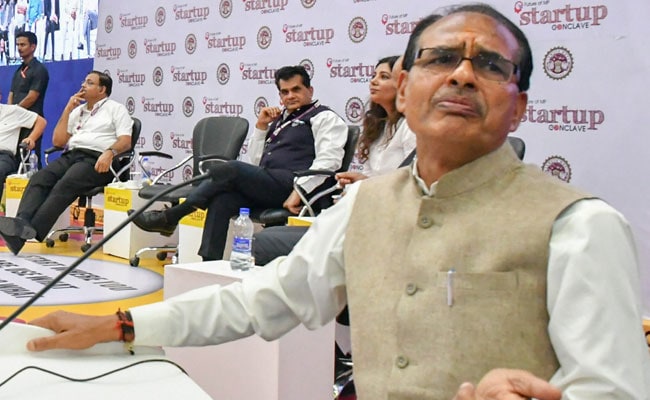 The cow cabinet – first in the country – comprises several departments of the state government.

The Madhya Pradesh government, which last week formed a “Cow Cabinet”, is planning to impose a cess to generate additional funds for operating cow-shelters across the state, Chief Minister Shivraj Singh Chouhan said on Sunday.

Addressing a public meeting in Agar Malwa district, Mr Chouhan, who chaired the first meeting of the cow welfare panel on Sunday, said the Gaushalas (cow sheds) will be operated by the government with the support of competent and willing social organizations and self-help groups, and additional funds will be generated, if needed, by way of cow cess.

“I am thinking of imposing some minor tax to raise money for the welfare of the ‘‘gaumata” and for the upkeep of cow sheds…Is it alright?” the BJP leader said.

“We used to feed the first “roti” to cows. Similarly, we used to feed the last roti to dogs. Such was the concern for animals in our Indian culture — which is vanishing now. So we are thinking to collect some small tax from the public for the sake of cows,” he added.

In the virtual meeting earlier in the day, Mr Chouhan and his “Cow Cabinet” colleagues decided to develop a research centre in the region to boost a cow-based economy.

He also stressed on replacing eggs with cow milk in children’s diet to defeat malnutrition.

The cow cabinet – first in the country – comprises several departments of the state government.

“It has been decided to set up a “Cow Cabinet” for the protection and promotion of cows in the state. Animal Husbandry, Forest, Panchayat and Rural Development, Revenue, Home and Farmers Welfare Department will be a part of the “Cow Cabinet,” Mr Chouhan had tweeted last week.

Why Is It Celebrated? Know The Facts